About crop insurance in Lithuania 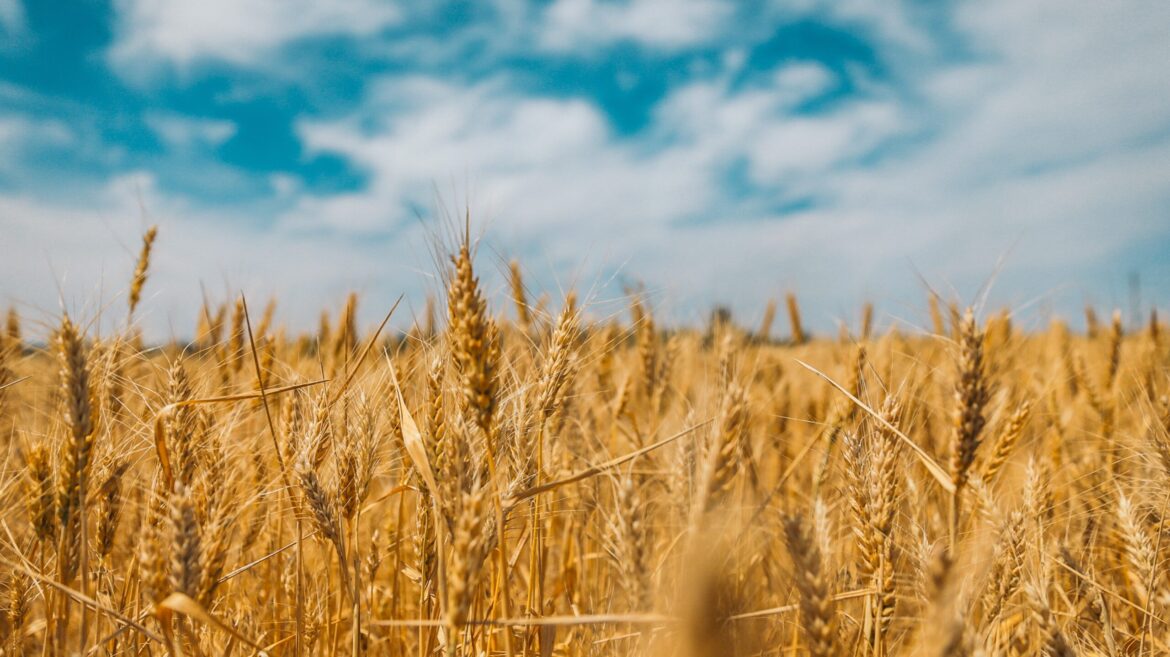 After changing its name to NORD / LB draudimas, the company continued this activity in order to ensure the provision of a comprehensive insurance service to farmers, even though the crop insurance itself was loss-making. Farmers banned only the most endangered plant species. As only about 0.5 per cent of the total crop area was insured, and in addition, farmers chose only those fields where the probability of insured risks was highest, insurers suffered losses every year. The growth of crop insurance was also hindered by the fact that farmers had the opportunity to demand compensation from the state for damage to crops caused by meteorological phenomena with the help of pickets and other political measures. So who needs to insure and pay insurance premiums if a benefit can be obtained for free?

In addition, insurers lacked the competence to assess the impact of crop damage on the final yield, the ability and willingness to explain damage assessment methods to farmers in a qualified and comprehensible manner. Thus, field negotiations usually ended in dissatisfaction on both sides, which often escalated into coordination of positions in the courts, which did not add popularity to the crop insurance service, forming a negative attitude of farmers towards insurers. Therefore, taking into account the negative results of crop insurance activities, NORD / LB draudimas, having incorporated PZU Lietuva into its structure, announced in autumn 2007 that it would cease crop insurance activities in Lithuania. Farmers were left with no opportunity to insure their crops from damage caused by natural disasters.

Share
Prev
Next
We use cookies on our website to give you the most relevant experience by remembering your preferences and repeat visits. By clicking “Accept All”, you consent to the use of ALL the cookies. However, you may visit "Cookie Settings" to provide a controlled consent.
Cookie SettingsAccept All
Manage consent

This website uses cookies to improve your experience while you navigate through the website. Out of these, the cookies that are categorized as necessary are stored on your browser as they are essential for the working of basic functionalities of the website. We also use third-party cookies that help us analyze and understand how you use this website. These cookies will be stored in your browser only with your consent. You also have the option to opt-out of these cookies. But opting out of some of these cookies may affect your browsing experience.
SAVE & ACCEPT